If you are planning a trip to Asia and have a layover flight in Beijing, take advantage of the free 72-hour visitor visa that China offers.

Instead of sitting at the airport waiting for the next flight, here are some great things you can see in China if you have a few hours to spare: 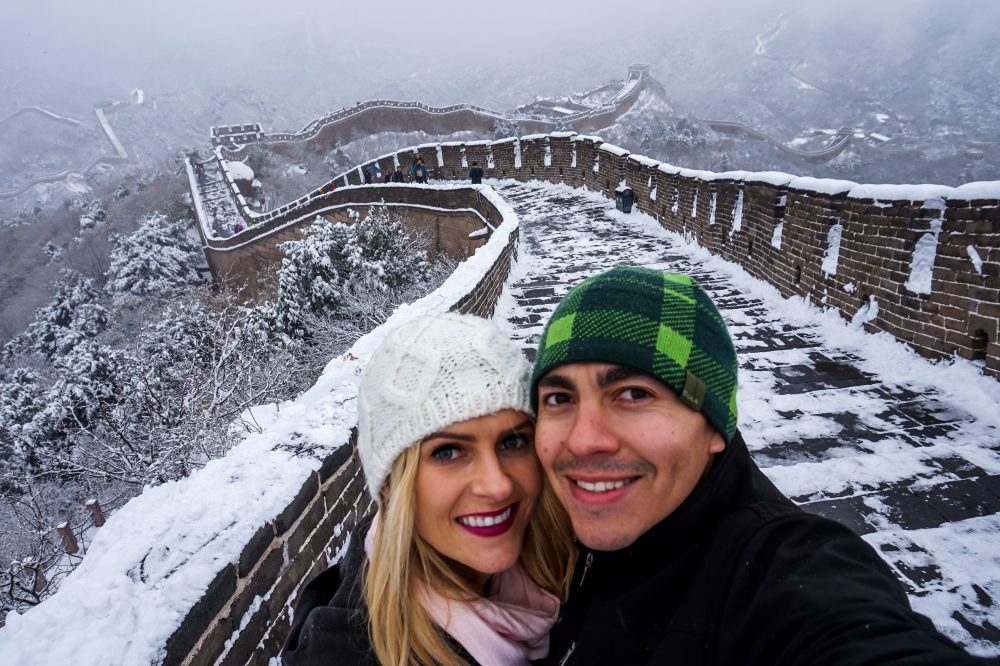 If you are going to see one thing in China, The Great Wall has to be it. The Great Wall fortress was built from stone and brick in the 2nd century BC to keep the Mongolians to the north out of China and parts of the wall are still standing intact.

The Great Wall can be visited and climbed by tourists in several locations and the view is well worth stepping away from the airport Starbucks for a few hours. Imagine a brick wall that winds up and down the mountains as far as you can see disappearing in the distance.

Some of the closest access points are Mutianyu and Badaling, both around 2 hours away from the airport depending on the traffic and weather conditions. Mutianyu is the most popular visiting site for foreign tourists and Badaling is favored among locals. 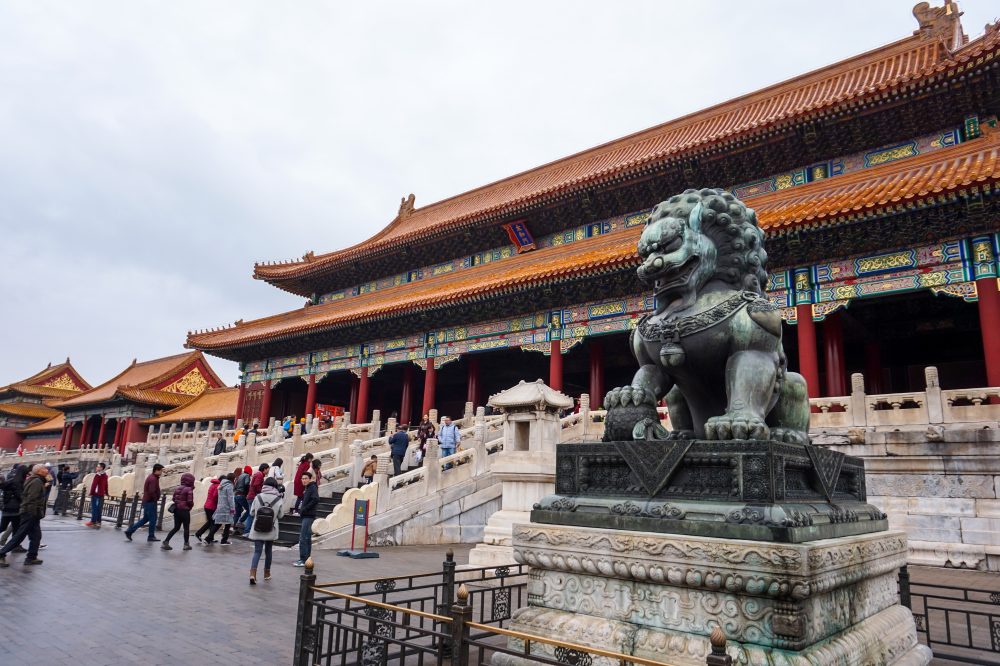 Another popular landmark in Beijing is The Forbidden City. Located about an hour away from the Beijing airport, The Forbidden City is a large enclosed area with over 900 buildings that housed China’s emperors for centuries.

Now the housing compound has been turned into one of the largest and most visited museums in the world. As you walk through you will see house after house built with bright red columns, intricate decorations and lion statues. The never-ending housing compound ends with a secret garden in the back and a moat surrounding the structures from the outside. Be sure to bring your passport as it will be required to enter. 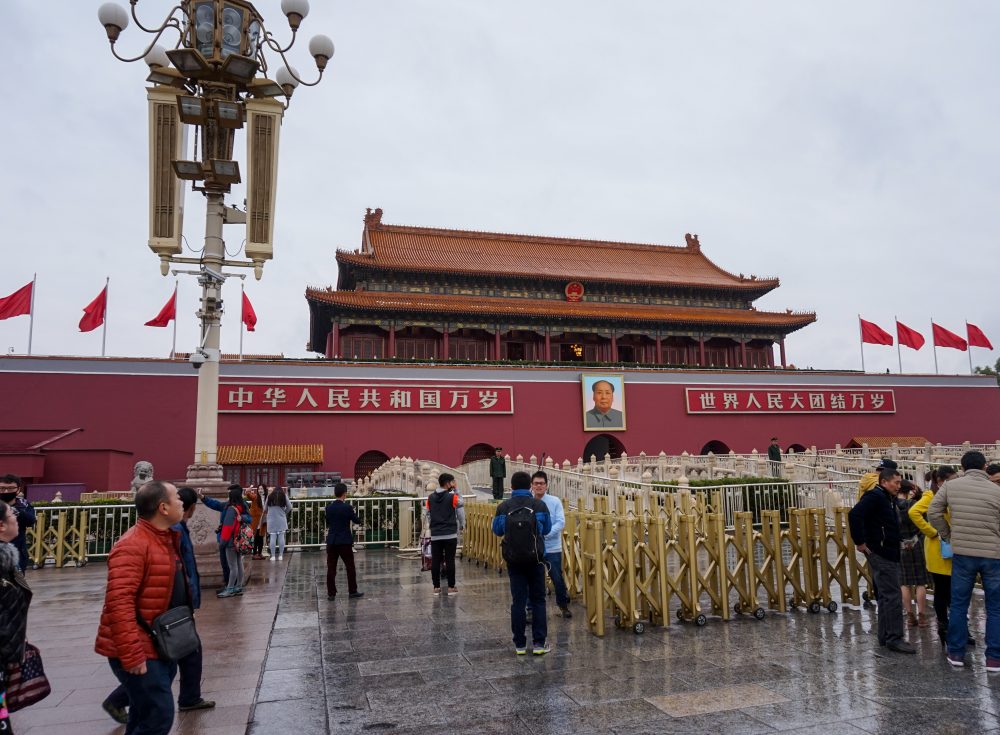 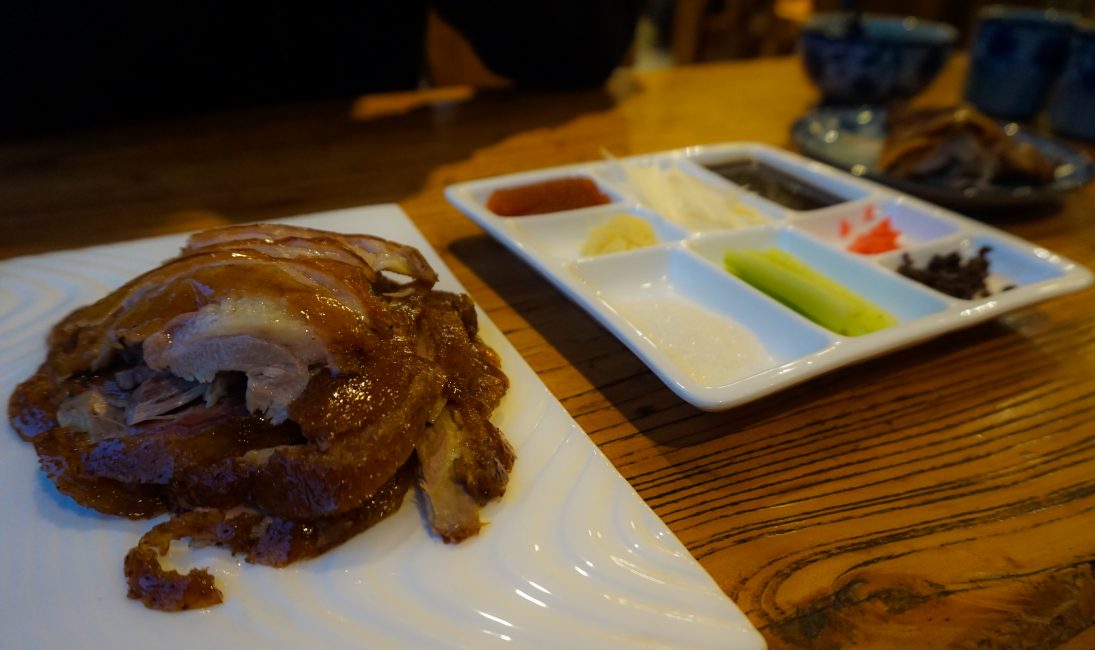 Beijing cuisine is well known for their Peking duck dish. If you have a couple of hours to kill after the sightseeing tours, head over to downtown Beijing and you will find plenty of restaurants that offer this delicious meal.

The duck meat is slowly roasted to perfection that melts in your mouth yet the skin is nice and crispy. The meat is served along with couple small side dishes that are meant to be wrapped in a thin pancake like pastry and eaten together. The side dishes like celery, onion and sauces are carefully selected to compliment the duck meat perfectly and bring out the best of its flavors.

To try out this traditional Beijing dish head over to Da Dong Roast Duck restaurant which is one of the most popular Pecking duck restaurants in Beijing. 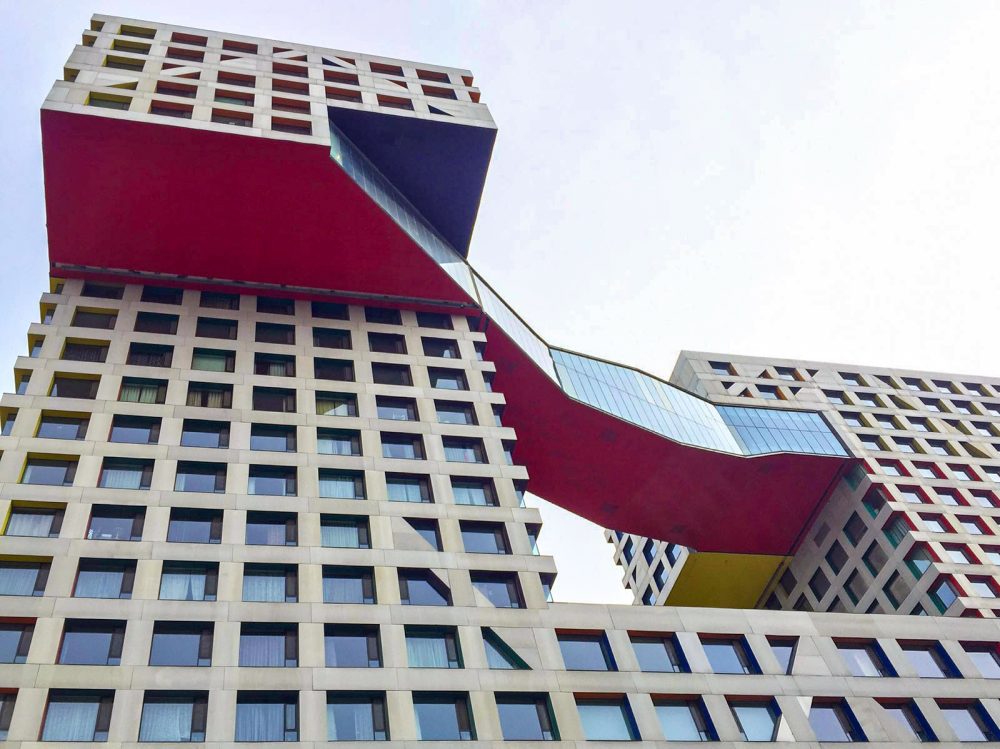 If you are interested in shopping or enjoying a great restaurant in one of the fastest growing areas in Beijing, head over to Sanlitun. This area offers amazing food, shopping and even has the largest Adidas store in the world at the Taikoo Li shopping center. You will run into many tourists and expats that favor this spot which is only 30 minutes away from the airport.

Stop by the Opposite House Hotel for a drink or just to marvel at the modern architecture of this hotel. If you are more of a coffee and arts lover, stop by Kubrick for a great cup of coffee and arts exhibitions. The coffee shop and book store is made of green furniture and shelving, giving it a lively look. It has become a hot spot for expats, artists and the creative minds to hang out at.

Couple things to keep in mind about the 72 hour Visa:

How to get around: 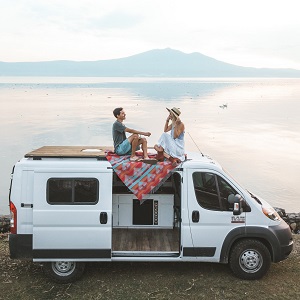